How to get American Netflix in Canada

February 2020 Update: Want to learn how to get American Netflix in Canada? Check out get-american-netflix.com for information on how to change your Netflix country to the USA or to one of 5 other countries and watch international Netflix! Don't miss out on thousands of movies and TV shows that you can't get in Canada.

Get American Netflix in Canada

Netflix doesn't do a great job showing new titles as they arrive in different countries. This site is constantly checking for new titles (movies and TV shows) around the world, and is updated numerous times a day with the newest releases. We've recently added Netflix India, Pakistan, Russia, and more! Perfect for users in Canada, but also for users of Netflix-country-switching systems. This sketch series focuses on the eccentric characters in a small Scottish town, including bumbling cops, "DJ Jesus" and a disgruntled serial killer. It's a lovely place to visit. As for living there, even the residents would probably like a few more options. 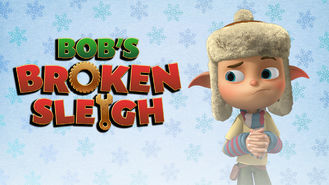 An overly eager elf improves Santa's sleigh, but when he crash lands far from home, three odd critters pitch in to send him back to the North Pole. Upgrading the sleigh was his gift to Santa. Now this elf is lost and needs some local magic to keep his spirits up. 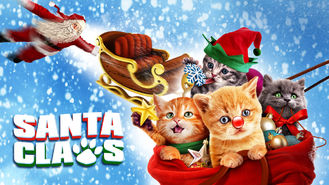 When a gift sack full of kittens gives Santa a bad allergic reaction, the kitties have to take over and deliver the presents on time. Poor Santa has kittens to deliver, but they make him sneeze. If the kittens can't help, they'll be on the naughty list! 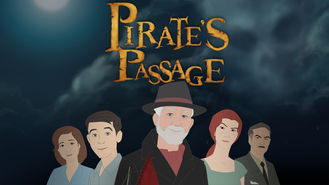 While he's being bullied at school, a Nova Scotia boy worries about his mother's money woes, until an enigmatic sea captain shows up to assist them. He and his mother are about to lose their inn. But help soon arrives in the form of a mysterious, veteran seafarer. 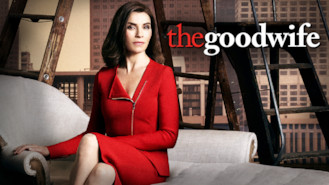 In this courtroom drama, attorney Alicia Florrick finds herself forced to return to work after a scandal lands her politician husband in prison. She's been out of the courtroom a while, but trying cases is what she does best. Besides, she has no other choice. Based on characters made famous by Alexandre Dumas, this series set in Paris in 1630 follows four swashbucklers who fight to protect their country. Paris in the 1600s, with attitude. Nothing can stop these sword-wielding friends, unless it's a fight -- or a woman. Scottish comic Brian "Limmy" Limond headlines this sketch series featuring him in various roles from a TV psychic to costumed adventurer "Falconhoof." He's a man of a thousand faces. Well, maybe not a thousand. He's a man of hundreds of faces, all of them hilarious. 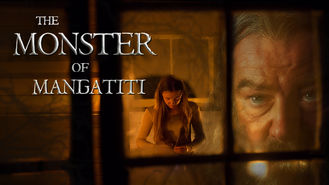 Real events are dramatized in the unthinkable story of a resilient teenager held prisoner by a seasoned predator on a remote farm in the 1980s. A prisoner in a vast wilderness, her life is a nightmare of torture and abuse. Until the day she starts fighting back. 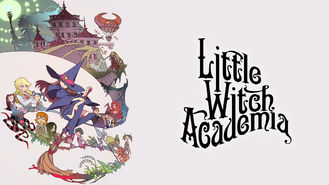 Akko's unconventional ideas don't go over well at the Magical Academy, but when a dragon is unleashed, she may be the only witch who can save the day. She's not the best student at the magic school. But when danger strikes, she discovers her inner witch. 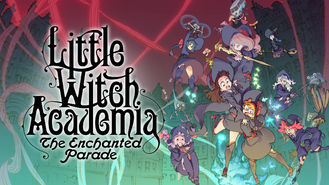 When Akko and other troubled students at Luna Nova are assigned to manage the annual witch hunt parade, Akko wants to make the event more positive. She wants to make her school assignment more fun, but her teammates disagree. And the price of failure is expulsion. 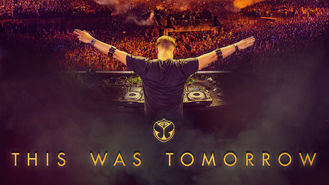 The Tomorrowland music festival marks its 10th anniversary in Belgium, the U.S. and Brazil, with all the diverse excitement of the annual event. The most unusual festival in the world. From social consciousness to joyous music and dance, a feast for everyone. Property management employees Jacky and Tony discover the hidden lives of Glasgow residents behind closed doors in this comedy series. Jacky and Tony share a love of silent comedy, music hall and guessing what's behind each door they're about to unlock. 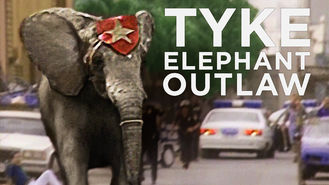 This documentary recounts a 1994 incident in Honolulu in which a circus elephant attacked and killed its trainer, then ran loose on the city streets. A rogue elephant. A city paralyzed by fear. And a gruesome ending that's forcing humans to ask some tough questions.