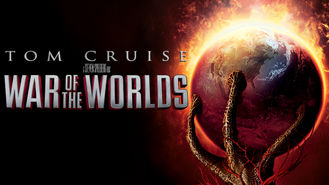 Not in Argentina but still want to watch War of the Worlds (2005)?
No Problem!

A divorced dockworker is forced to become the protective father he's never been when spaceships invade Earth and the danger mounts by the hour. He may be a screw-up dad, but when the skies fill with a fleet of alien spacecraft, he'll risk it all to save his kids.