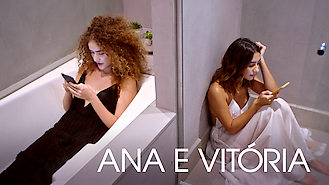 Not in Argentina but still want to watch Ana e Vitória?
No Problem!

After meeting by chance, two young musicians with differing views on love and life record an album that drastically alters their lives.