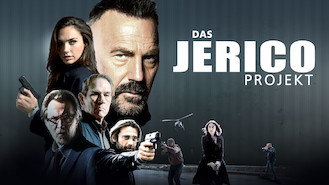 Not in Austria but still want to watch Criminal?
No Problem!

To stop a terrorist plot, the government implants memories and skills from a dead CIA agent into a condemned killer who becomes emotionally changed.