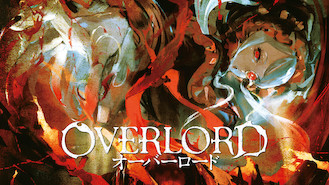 Not in Austria but still want to watch Overlord?
No Problem!

In 2138, the last player of the online game Yggdrasil somehow stays logged in after its shutdown. Now he's on a quest to learn what happened and why. The last remaining member of the strongest guild. In a game without limits, he's the lord of all he surveys.