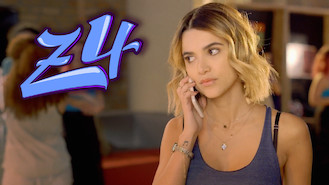 Not in Brazil but still want to watch Z4?
No Problem!

Fading music biz veteran Zé realizes he has just one more chance at redemption: He must assemble a hit boy band from a ragtag group of pop newbies. It takes more than good looks and pop hooks to make a boy band. That's the takeaway for one producer and four protégés.