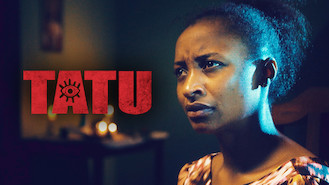 Not in Brazil but still want to watch Tatu?
No Problem!

Doubting her future as a nun, a woman attempts to have a child, triggering a mystic tribal prophecy that could force her to make a godly sacrifice. It takes a village to raise a child. For this nun-in-training, becoming an adult could take one away.