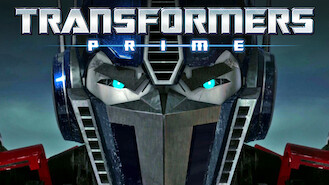 Not in Canada but still want to watch Transformers Prime?
No Problem!

With the help of three human allies, the Autobots once again protect Earth from the onslaught of the Decepticons and their leader, Megatron. The Earth's Autobots seem powerless to fight off some evil invaders. Time for humans to step in.