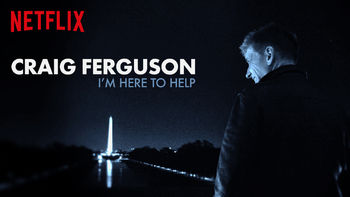 Not in Canada but still want to watch Craig Ferguson: I'm Here to Help?
No Problem!