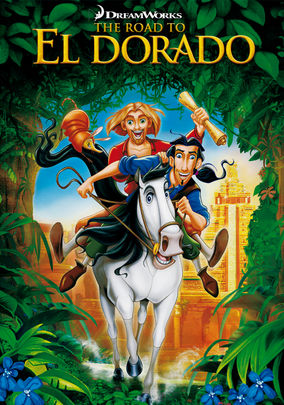 Not in Canada but still want to watch The Road to El Dorado?
No Problem!

The Road to El Dorado

Two Spanish con men win a map to the legendary city of gold, but when they reach El Dorado, things don't go according to plan.