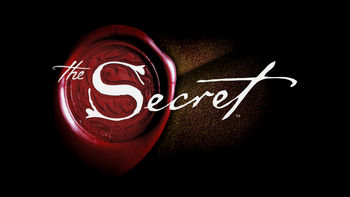 Not in Canada but still want to watch The Secret?
No Problem!

An assembly of writers, philosophers and scientists share The Secret, which reputedly brought success to Plato, da Vinci, Einstein and other greats. Plato and Da Vinci meet the New Age? Modern day experts shed some light on the secrets of life and success.