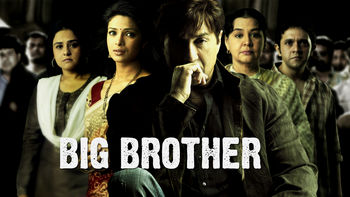 Not in Canada but still want to watch Big Brother?
No Problem!

After a big-shot politician's son throws acid on his sister's face, a mild-mannered man decides to take action and seek justice.