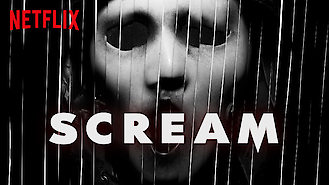 Not in Canada but still want to watch Scream?
No Problem!

In this new TV series sequel to the classic horror franchise, a cyberbullying incident in Lakewood leads to a murder with chilling echoes of the past. Every horror sequel has its own set of rules. Can this new generation of teens survive long enough to figure out theirs?