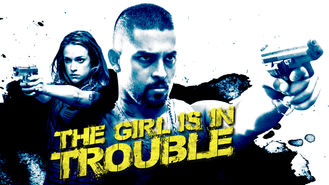 Not in Canada but still want to watch The Girl Is in Trouble?
No Problem!

The Girl Is in Trouble

A failed New York DJ becomes entangled in a murder mystery involving a Swedish woman, a missing drug dealer and the scion of a powerful family. With video a woman took, he could blackmail a killer and be set for life. Will he risk her life to save his own?