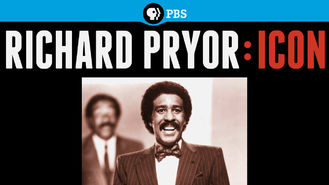 Not in Canada but still want to watch Richard Pryor: Icon?
No Problem!

This documentary profile traces the groundbreaking comedian and film star's rise to fame during a turbulent era in American history.