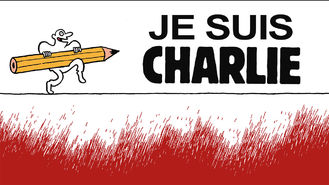 Not in Canada but still want to watch Je suis Charlie?
No Problem!

This documentary takes a hard look at what led to the 2015 terrorist assault on French publication Charlie Hebdo, in which 12 were killed. Trying to track the hatred behind a horrible tragedy, without letting the lives lost become just another casualty list.