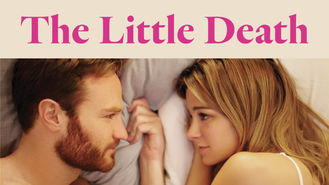 Not in Canada but still want to watch The Little Death?
No Problem!

In a typical suburban neighborhood, four couples explore the unusual and sometimes hilarious details of their sex lives as they pursue a happy ending. Chances are, something in particular revs your engine. And it's probably pretty weird. Everyone wants a happy ending.