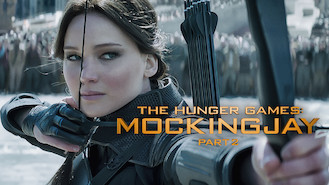 Not in Canada but still want to watch The Hunger Games: Mockingjay - Part 2?
No Problem!

Katniss Everdeen and her allies bring their fight to the Capitol, as they aim to liberate all of Panem by assassinating the dictator President Snow. Revolution incites war; war incites revenge. It was never a primrose path, but the destination looks darker than ever.