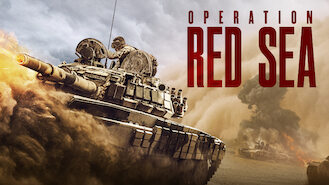 Not in Canada but still want to watch Operation Red Sea?
No Problem!

A special task force takes on a risky operation to evacuate civilians amid civil war. Based on the 2015 mission to rescue Chinese citizens in Yemen.