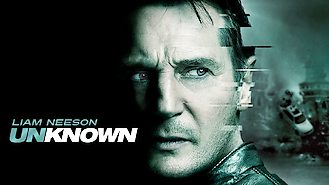 Not in Canada but still want to watch Unknown?
No Problem!

Liam Neeson stars as a man who regains consciousness after a car accident, only to discover that another man is impersonating him. He knows who he is, but no one believes him. Who's telling the truth? Either way, he's ready to kill to get it right.