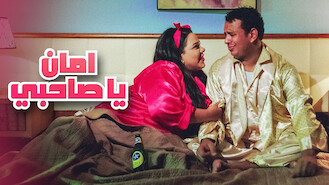 Not in Canada but still want to watch It's Okay, Buddy?
No Problem!

Two down-on-their-luck singers set out to marry wealthy women -- but not everyone is happy to have them climb the social ladder. Tricking two rich sisters into marriage was easy. Now, these gold diggers just have to fool everyone else.