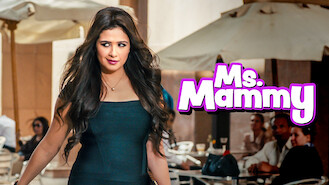 Not in Canada but still want to watch Ms. Mammy?
No Problem!

A successful advertising agency executive falls asleep on an airplane and wakes up in an alternate universe as a stay-at-home mom with three kids. She’s a high-powered professional who can handle anything ... until she lands the one job she never thought she’d have.