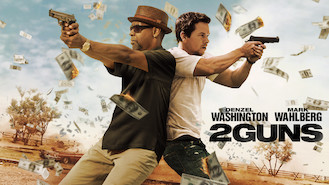 Not in Denmark but still want to watch 2 Guns?
No Problem!

Two special agents -- one Naval intelligence, one DEA -- partner for an undercover sting against a drug cartel that takes a serious wrong turn. Set up to take a fall during a sting gone wrong. Now they're on the run and out to clear their names.