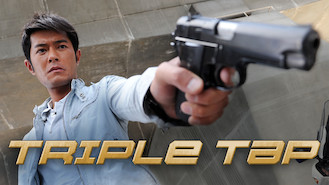 Not in Denmark but still want to watch Triple Tap?
No Problem!

After champion sharpshooter Ken Yao intervenes in an armored van robbery, he finds himself at odds with the cop handling the case. He used his skills to stop the bad guys, becoming a hero in the process. At least, that's what he thought at the time.