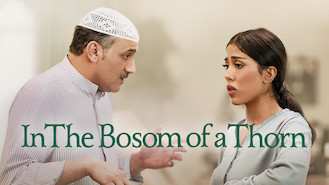 Not in Denmark but still want to watch In the Bosom of a Thorn?
No Problem!

In the Bosom of a Thorn

After the invasion of Kuwait, a woman’s infant daughter is taken from her. Now, her daughter looks to make her way back home years later. For years, secrets stood in their way. But the love of a mother and daughter can survive anything. Even the tests of time.