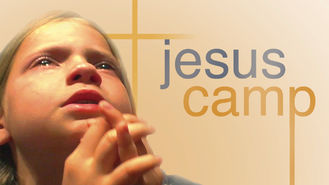 Not in Egypt but still want to watch Jesus Camp?
No Problem!

This documentary follows three kids at a controversial summer camp that grooms the next generation of conservative Christian political activists. Pint-sized preachers spend their summer steeped in an extremist strain of evangelical Christianity.