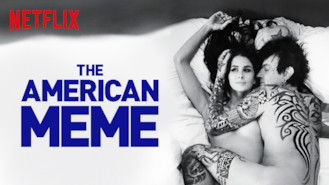 Not in Germany but still want to watch The American Meme?
No Problem!

Social media stars Paris Hilton, Josh Ostrovsky, Brittany Furlan and Kirill Bichutsky hustle to build online empires -- and face the pitfalls of fame. Millions of followers. Billions of views. They're famous for being famous, but exposure has a dark side.