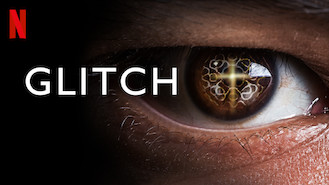 Not in Germany but still want to watch Glitch?
No Problem!

A police officer and a doctor face an emotionally charged mystery when seven local residents inexplicably return from the dead in peak physical form. Seven people return from the grave. Now a small-town cop and doctor -- and the undead themselves -- want to know why.