How to get American Netflix in Germany

October 2021 Update: Want to learn how to get American Netflix in Germany? Check out get-american-netflix.com for information on how to change your Netflix country to the USA or to one of 5 other countries and watch international Netflix! Don't miss out on thousands of movies and TV shows that you can't get in Germany.

Get American Netflix in Germany

Netflix doesn't do a great job showing new titles as they arrive in different countries. This site is constantly checking for new titles (movies and TV shows) around the world, and is updated numerous times a day with the newest releases. We've recently added Netflix India, Pakistan, Russia, and more! Perfect for users in Germany, but also for users of Netflix-country-switching systems. 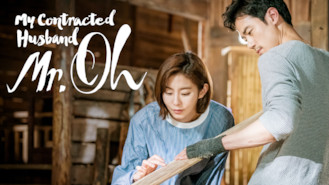 Producer Han Seung-ju is dedicated to her career but when she meets Oh Jak-du, who leads a simple life in the mountains, she makes an unusual proposal. Her job means everything. And she has no time to get married. But being viewed as a single woman can be exhausting. 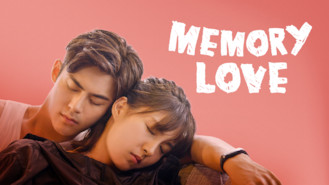 Losing her memory -- and her boyfriend -- after a car accident, Jia-en crosses paths with a heart transplant recipient who helps her recall her past. She loses her memory. He gets a new beating heart. When she remembers herself again, will heart and mind still meet? 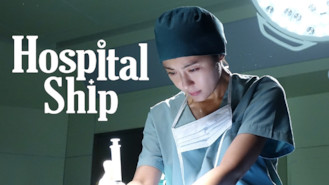 A group of doctors and nurses visit remote island villages on a floating hospital to treat patients who don’t have easy access to medical care. They have wounds and troubles of their own. But their duty is to tend to their patients to the best of their abilities. 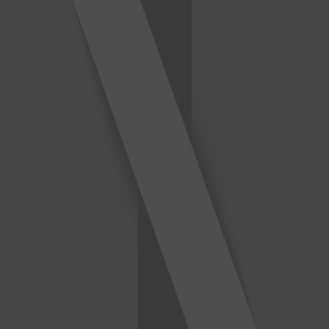 An accountant who’s deft at embezzling funds becomes an unintentional hero to his colleagues when he gets a new corporate job. 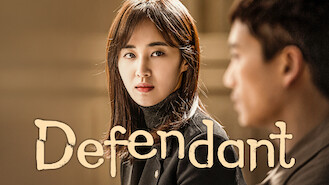 Charged with killing his wife and daughter, Prosecutor Park Jeong-u seeks to recoup his memory and build a case unlike any other to prove he’s innocent. Senseless tragedies. Public scandals. As Seoul’s top prosecutor, he's seen it all -- but now he’s the one going through it. 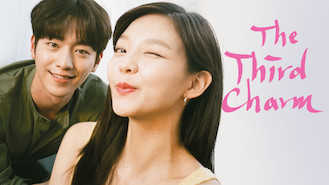 Both twenty years of age, a college student and an assistant hairdresser meet on a blind date and fall in love despite their opposite personalities. The differences were obvious when they first met. But their connection keeps bringing them back together time after time. 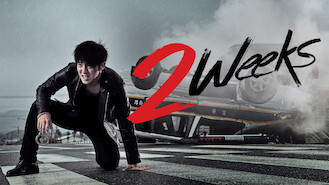 Soon after finding that he’s a bone marrow match for a daughter he never knew existed, a low-level gangster is wanted for a murder he didn’t commit. She’s given him a chance to do something right for once in his life -- and he’ll do anything he can to save her. 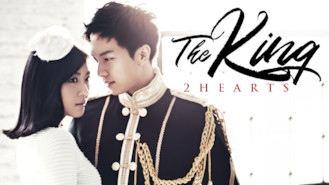 In an alternate reality in which South Korea is a constitutional monarchy, a frivolous prince gets involved with a North Korean special forces officer. He has no interest in politics but needs to prove his worth to the nation. It may mean sacrificing his personal life. 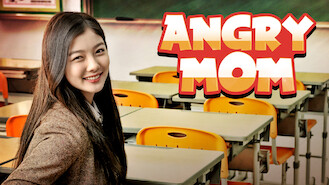 A badass mom goes undercover as a high school student to find the bully who traumatized her teenage daughter and exact revenge. She's after her own brand of justice and will do anything for her daughter -- even go after the entire education system. 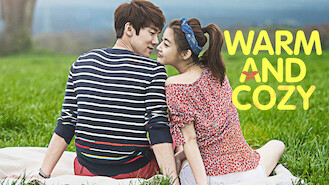 Feeling down on her luck after everything goes wrong, a woman moves to scenic Jeju-do island, where she meets a carefree chef without much ambition. 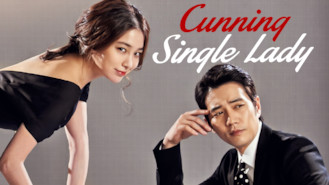 Ae-Ra is broke and seeks revenge after learning that her ex-husband Jung-Woo, whose business struggled during their marriage, has now made a fortune. She left a boring marriage for a worse divorce. Now this schemer is setting her sights on a rich husband: her ex! 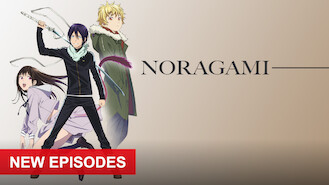 Though he's a deity, nobody really worships Yato. But after he teams with a young girl, the pair sets out to bring him the recognition he craves. He's a minor god, and all he wants is a little respect. His new friend may have found a way to make that happen.

Though he's a deity, nobody really worships Yato. But after he teams with a young girl, the pair sets out to bring him the recognition he craves. He's a minor god, and all he wants is a little respect. His new friend may have found a way to make that happen. 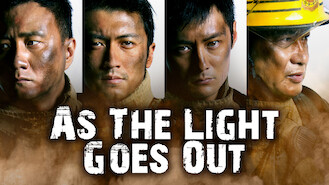 As the Light Goes Out 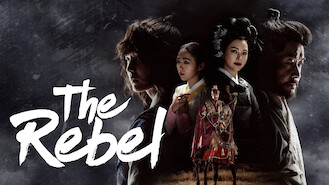 In the Joseon period, Hong Gil-dong emerges as a hero for the people being oppressed under Yeonsangun’s rule, becoming legendary through time. He rose up from humble roots. He helps the poor and wronged against the rich and powerful -- serving as a beacon for all. 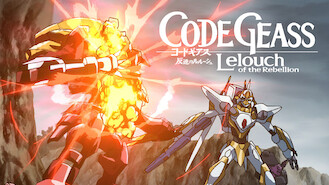 A high-schooler who's granted powers to make anyone instantly obedient dons a mask to lead Japan's rebellion against a long-invading Britannia. He promised his friend that he'd destroy Japan's oppressors. But years later, they're on opposite sides of the fight.