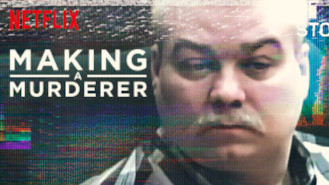 Not in Hong Kong but still want to watch Making a Murderer?
No Problem!

Filmed over 13 years, this real-life thriller follows the unprecedented story of two men accused of a grisly crime they may not have committed. Evidence may have been planted. A suspect might have been strong-armed. Two men behind bars fight to save their lives.