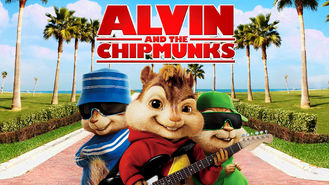 Not in Hong Kong but still want to watch Alvin and the Chipmunks?
No Problem!

Alvin and the Chipmunks