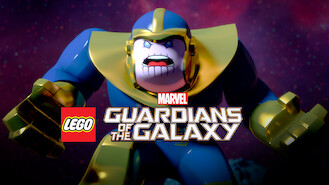 Not in Ireland but still want to watch LEGO Marvel Super Heroes: Guardians of...?
No Problem!

The Guardians are on a mission to deliver the Build Stone to the Avengers before the Ravagers, Thanos and his underlings steal it from them. A stone that can build any kind of weapon. It must never fall into the hands of Thanos, whose plans are to destroy!