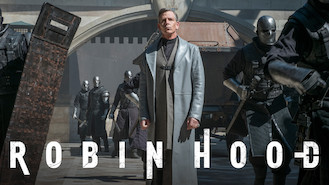 Not in Ireland but still want to watch Robin Hood?
No Problem!

A war-weary thief masquerades as a frivolous playboy while secretly leading a revolt against the wicked Sheriff of Nottingham.