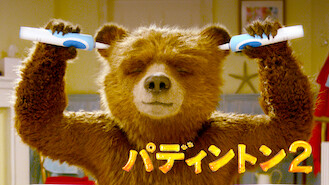 Not in Japan but still want to watch Paddington 2?
No Problem!

Paddington sets his heart on buying a beautiful antique book for dear Aunt Lucy's birthday, but things turn hairy when he gets blamed for its theft. Poor Paddington's been framed! He'll need all of his friends to help him out of this jam -- or was it marmalade?