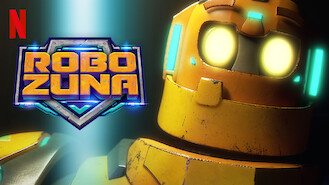 Not in Mexico but still want to watch Robozuna?
No Problem!

A boy and his homemade robot enter the toughest competition in the universe while attempting to free their oppressed home from an evil empire. Bravery, teamwork, friendship … and robots! They’re fighting for wins in the arena, and freedom at home.

Did you know you can access Netflix USA, Canada, Netherlands, Japan, and Germany from Mexico or anywhere else worldwide? A few easy steps and you'll at least double your Netflix catalogue