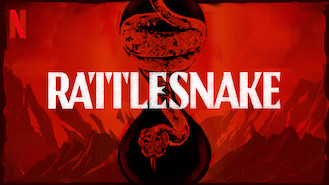 Not in New Zealand but still want to watch Rattlesnake?
No Problem!

After a mysterious woman saves her daughter from a deadly snakebite, a single mother must repay the debt by killing a stranger before sundown. Her daughter is dying. A stranger offers a lifeline. But it comes at a terrible price -- and time is running out.