How to get American Netflix in Pakistan

June 2021 Update: Want to learn how to get American Netflix in Pakistan? Check out get-american-netflix.com for information on how to change your Netflix country to the USA or to one of 5 other countries and watch international Netflix! Don't miss out on thousands of movies and TV shows that you can't get in Pakistan.

Get American Netflix in Pakistan

Netflix doesn't do a great job showing new titles as they arrive in different countries. This site is constantly checking for new titles (movies and TV shows) around the world, and is updated numerous times a day with the newest releases. We've recently added Netflix India, Pakistan, Russia, and more! Perfect for users in Pakistan, but also for users of Netflix-country-switching systems. 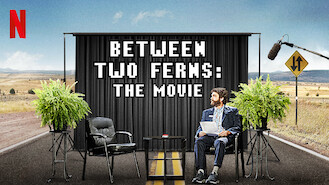 Between Two Ferns: The Movie

Armed with awkward questions and zero self-awareness, Zach Galifianakis hits the road to find famous interview subjects for his no-budget talk show. He's an unacclaimed local talk show host on a cross-country quest to chat with celebs. Don't laugh -- this is serious, guys. 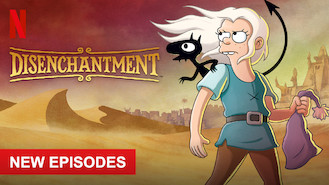 Princess duties call, but she'd rather be drinking. Free-spirited Bean exasperates the king as she wreaks havoc with her demon and elf pals. Misadventure is her middle name. Unfortunately, "princess" is her title. A madcap medieval quest from Matt Groening. 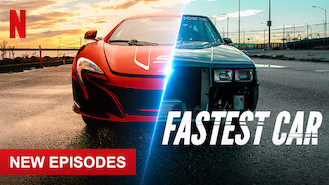 The drivers of exotic supercars put their street cred on the line against deceptively fast sleeper cars built and modified by true gearheads. Are great race cars bought or built? There's only one way to find out: Line 'em all up, drop the flag and see who wins. 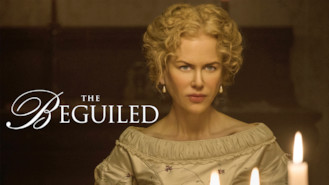 During the Civil War, a wounded Union soldier takes refuge at a Southern girls school, rupturing the calm amid growing sexual tension and infighting. He left the battle behind and entered a woman’s world. Now he's at their mercy. And mercy only goes so far. 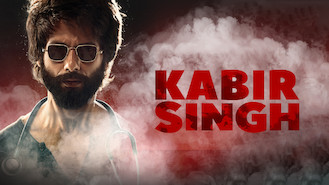 An exalted but short-fused surgeon plunges into a spiral of drugs, alcohol and rage after his intense relationship with his girlfriend turbulently ends. Unfiltered aggression. Reckless obsession. He loved her dangerously -- and losing her was his downfall. 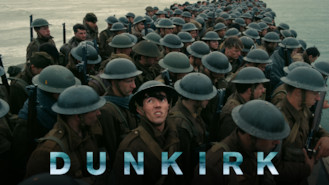 In May 1940, soldiers and civilians struggle by land, sea and air to evacuate the British army and their allies, Europe's last hope, from Dunkirk. Driven to the beaches of France with their backs to the sea, Britain's soldiers are running out of time. 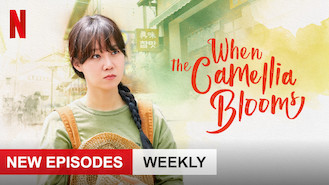 When the Camellia Blooms - Season 1

Dongbaek is a single mother. When a potential new love enters her life, she finds ways to defy the social stigmas surrounding her. 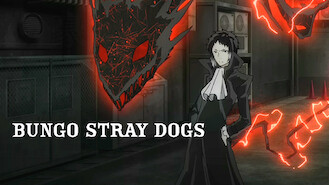 Unconfident loner Atsushi Nakajima joins the Armed Detective Agency, a group of operatives who fight Port Mafia with their supernatural abilities. A teenage orphan with supernatural gifts finds a new home among a group of detectives using their powers for good. 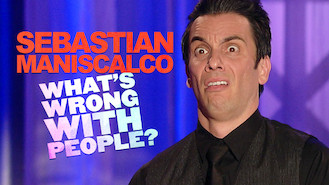 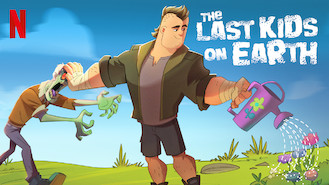 The Last Kids on Earth - Season 1

When zombies and monsters invade his hometown, a scrappy 13-year-old orphan teams up with his friends in hopes of surviving the chaos. Jack's town is full of monsters -- and he's fighting to stay alive. Good thing the apocalypse is more fun with friends. 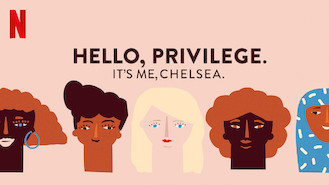 Hello, Privilege. It's Me, Chelsea

In this documentary, Chelsea Handler explores how white privilege impacts American culture -- and the ways it’s benefited her own life and career. Getting woke is not a joke. A provocative comedian dares to put her own white privilege on blast. 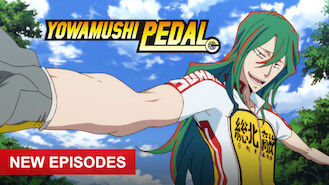 A timid, anime-loving teen gets drawn into a school cycling club, where his new friends help him face tough challenges to develop his racing talent. He's awkward and prefers anime to people. But when he shows a talent for racing on two wheels, his real world takes off. 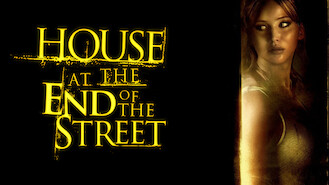 House at the End of the Street

Moving to a new town proves even more stressful for a teenager when she learns that the house next door was the site of a double murder. A neighborhood has gone to hell after a bloody family massacre -- especially when the killer has never been found. 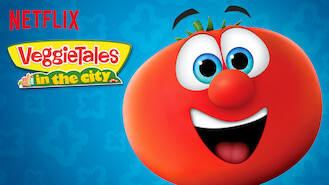 VeggieTales in the City - Season 1

With exciting trips to the big city, the ski slopes and beyond, the Veggie friends expand their horizons and learn valuable faith-based lessons. Join the Veggie gang for more adventures as they make new pals and explore new worlds, from the moon to the mountains.

VeggieTales in the City - Season 2

With exciting trips to the big city, the ski slopes and beyond, the Veggie friends expand their horizons and learn valuable faith-based lessons. Join the Veggie gang for more adventures as they make new pals and explore new worlds, from the moon to the mountains. 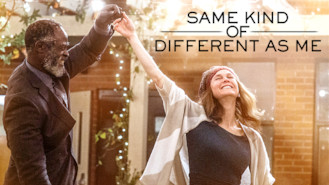 Same Kind of Different as Me

A wealthy couple whose marriage is on the rocks befriends a local homeless man who changes their perspectives in this inspiring true story. He made his wife lose faith in him. To win it back, he’ll have to put some faith of his own in some unexpected places.