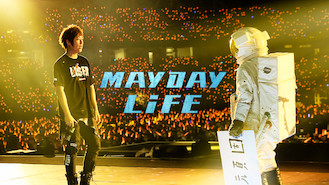 Not in Panama but still want to watch Mayday Life?
No Problem!

Mayday's Life Tour concert unfolds as five fading superheroes are summoned to save the world from an extraterrestrial enemy that detests sound.