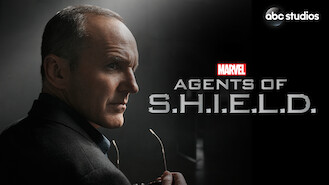 Not in Panama but still want to watch Marvel's Agents of S.H.I.E.L.D.?
No Problem!

Agent Phil Coulson, seen in action in Marvel's The Avengers, assembles a team of top S.H.I.E.L.D. agents to investigate bizarre threats. Thought he was down for the count? He's just getting started. But so is a new crew of supervillains ...