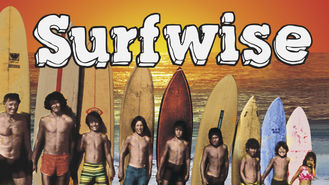 Not in Philippines but still want to watch Surfwise?
No Problem!

This documentary traces the life of Dorian "Doc" Paskowitz, a renowned surfer, doctor and sex guru who, along with his wife, brought up nine children.