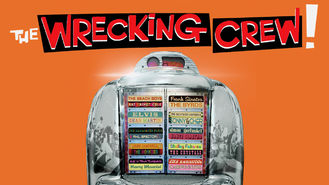 Not in Philippines but still want to watch The Wrecking Crew?
No Problem!

This absorbing documentary profiles session musicians the Wrecking Crew, who provided backup instrumentals for numerous popular bands in the 1960s. They played on some of the biggest pop hits of the '60s, but you never knew their faces. Until now.