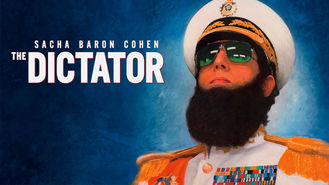 Not in Philippines but still want to watch The Dictator?
No Problem!

This comedy chronicles the glorious efforts of General Aladeen, dictator of the Republic of Wadiya, to oppress his people and fight democracy. Exiled to America. What’s a power-abusing world leader to do? Offend EVERYBODY and maybe get his country back.