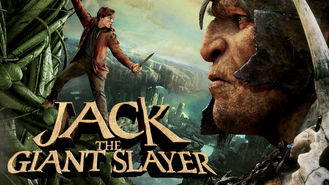 Not in Philippines but still want to watch Jack the Giant Slayer?
No Problem!

After he accidentally opens a gateway that allows giants to enter the kingdom, farm boy Jack seeks to undo the damage and rescue a kidnapped princess. Gnarly vines shoot into the sky. Ready for a world of endless peculiarity? By all means -- take the first step.