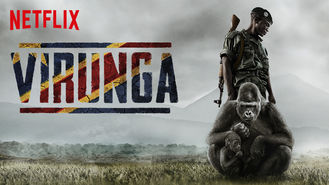 Not in Philippines but still want to watch Virunga?
No Problem!

The Oscar-nominated true story of the rangers risking their lives to save Africa's most precious national park and its endangered gorillas. Rebels. Poachers. Oil companies. The endangered mountain gorilla has many enemies, and one friend: local park rangers.