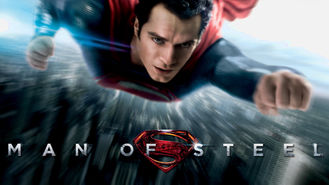 Not in Philippines but still want to watch Man of Steel?
No Problem!

Reporter Clark Kent must keep his powers hidden from the world, but when an evil general plans to destroy Earth, the Man of Steel springs into action. A hero from the stars has a huge challenge. Saving all of humanity? Nope. Keeping his superpowers a secret.