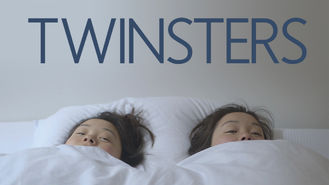 Not in Philippines but still want to watch Twinsters?
No Problem!

This documentary chronicles the true story of a French fashion student who discovered via the Internet an identical twin she never knew existed. She finds a YouTube video of a woman who is her identical twin. And begins an odyssey of discovery about their birth.