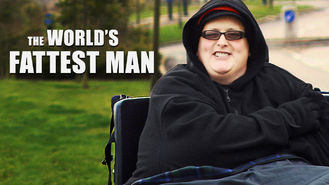 Not in Philippines but still want to watch The World's Fattest Man?
No Problem!

Follow along on the remarkable journey of the world's fattest man as he works with doctors and therapists to get thin and save his life. When you're as heavy as four or five people put together, weight loss isn't something to be taken lightly.