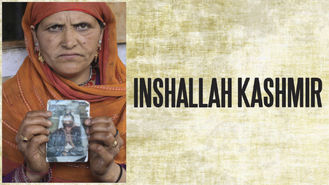 Not in Philippines but still want to watch Inshallah, Kashmir?
No Problem!

This controversial documentary examines the two-decades-long civil strife in Kashmir between insurgents, native Hindus and the Indian government. A country torn apart by ethnic and religious strife for decades. A filmmaker caught in the crossfire.