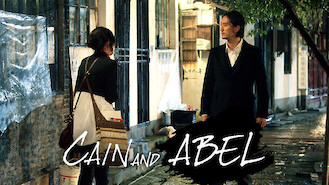 Not in Philippines but still want to watch Cain and Abel?
No Problem!

Gifted doctor Cho-in leads a charmed life while his older brother Seon-woo seethes with jealousy in this series inspired by Biblical characters. One brother has it all. The other is consumed with envy. When jealousy rears its ugly head, it can rip a family apart.