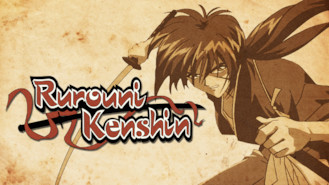 Not in Philippines but still want to watch Rurouni Kenshin?
No Problem!

A nomadic swordsman arrives at a martial arts school in Meiji-era Japan, where he lands in the middle of a conflict involving the opium trade. A wanderer arrives at a dojo to help with a dark problem. He'd like to keep his sword out of it -- if he can.